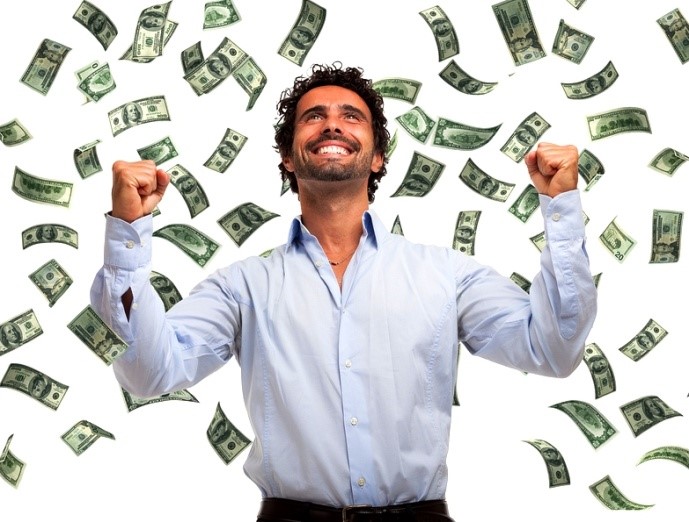 However, not all studies support the "more is better" theory. Perhaps at odds with other studies found that the wealthier people were the less likely they were to savor positive events. Perhaps people with the financial ability to do or purchase almost anything they want are in danger of becoming numb to simple pleasures of life.

In a 1978 landmark study report in Social Psychological and Personality Science magazine , psychologists sought to answer the question, "Is Happiness Relative?" by interviewing those who had experienced notable gains in life - Illinois State lottery winners - and those who had experienced great loss: paralyzed accident victims. While the lottery winners were determined to be the happier group overall, the accident victims actually derived slightly greater joy and pleasure from everyday experiences such as enjoying time with a loved one or visiting a park on a beautiful day.

Almost everyone assumes that more money will make them happier, but that's not necessarily the case. Other studies, such as a 2008 University of California, Santa Barbara paper on "Unexpected Income Shock" found that modest-sum lottery winners (winning sums equivalent to about 8 months income) were not measurably happier than others only six months after their windfall.

One theory as to why such windfalls don't ultimately increase happiness is the psychological concept called "happiness adaptation," articulated by Michael Norton, associate professor at Harvard Business School. In 2007, Norton co-authored a paper that sought to understand why reaching life goals - whether the dreamlike goal of winning the lottery or more common goals such as getting married - don't end up making us as happy as we anticipate. The paper concluded that people tend to get used to things - both the good and the bad - and thus our personal happiness is not significantly shifted by such accomplishments.

Perhaps Sandra Hayes, a lottery winner with a degree in psychology from Columbia, explained it best in a comment to an NBCNews.com article: "Just because you win the lottery, it does not change you as a person."©Prosperity Economics Movement

Previous Post A Few Things You Need to Know about the Trump’s Tax Plan Next Post Is IBC a Scam? A CPA’s Perspective on the Infinite Banking Concept